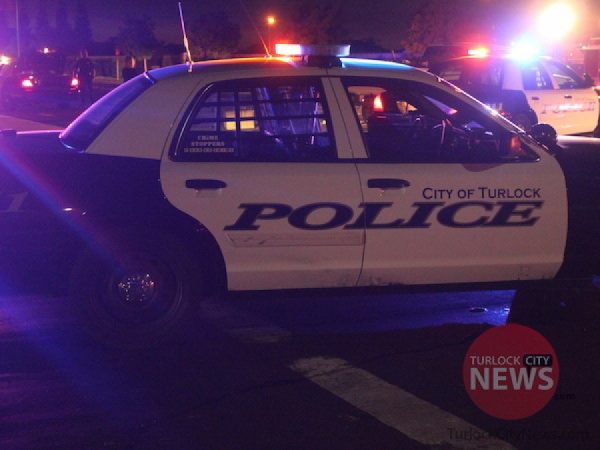 A 16-year-old was arrested on Saturday night for attempted homicide after his gun misfired during an attempted carjacking.

The juvenile, whose name is not being released at this time, was arrested for attempted homicide, attempted carjacking, and felon in possession of a firearm.

According to police, the suspect allegedly attempted to fire a handgun multiple times at the victim, but the gun misfired.

Turlock police received the report at approximately 10:12 p.m. on Saturday.

An adult male victim was approached by the 16-year-old suspect who allegedly attempted to carjack the victim while in the victim’s driveway on the 900 block of Shawnan Drive, said Turlock police spokesperson Sgt. Stephen Webb.

The suspect, who was allegedly armed with a handgun and bottle of liquor, allegedly demanded the victim’s keys, but the victim refused, said Webb.

The juvenile suspect allegedly threw the bottle of liquor at the victim, hitting him, said Webb.

The suspect allegedly tried to fire the gun, but it did not fire, said Webb. The suspect then fled.

After the misfire, the suspect entered his home and told his family about the incident. One family member called the authorities, while the others went to look for the suspect.

He was located by the victim, and another altercation ensued with the suspect allegedly attempting to fire the gun again.

“While they were trying to detain him he fired the gun again however the bullet became lodged in the gun,” said Webb.

Moments before police arrived, the victim hit the suspect with a baseball bat to get the gun away from him.

Police arrived and arrested the juvenile.