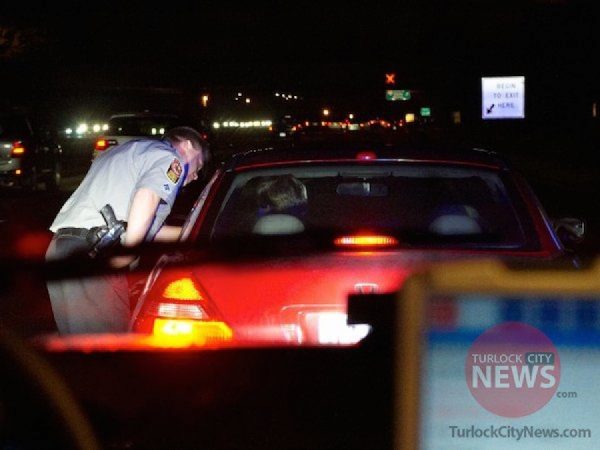 During the month of December, the Stanislaus County Sheriff’s Department out in full force to crack down on impaired drivers with DUI checkpoints in time for the upcoming holiday season.

The Sheriff’s Department is prepared to stop and arrest any drunk drivers they see to keep the roads safe. Officers have received specialized training for DUI and driving under the influence of drugs (DUID) to help identify and remove persons under the influence from the roadways.

Having a sober driver is just the first step in keeping the night safe, they encourage everyone to continue using their seat belts, putting their cell phones away, following the rules of the road, and keeping an eye out for dangerous drivers.

According to the National Highway Traffic Safety Administration, more than 10,000 people died in alcohol-impaired driving collisions nationwide in 2012 — approximately one every 51 minutes. More than 800 of those deaths occurred on California roadways.

In 2011, 32,367 people were killed in motor vehicle traffic collisions across the nation, with 9,878, or 31 percent, of those fatalities occurring in drunk driving-related crashes, according to the National Highway Traffic Safety Administration. That same year, there were 2,835 fatal collisions, 774 of those DUIs, in California.

Drunk drivers often face jail time, the loss of their driver’s license, higher insurance rates, and dozens of other unanticipated expenses such as attorney fees, court costs, collision repairs, and lost wages due to time off from work. Worst than expenses, a drunk driver can cause a collision that claims someone’s life or their own.

Funding for the checking points provided to the Stanislaus County Sheriff’s Department by a grant from the California Office of Traffic Safety, through the National Highway Traffic Safety Administration, reminding everyone to continue to work together to bring an end to these tragedies.