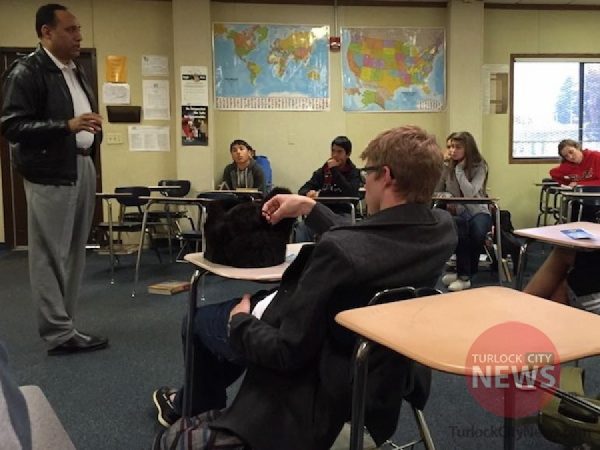 The number of inter-district transfers coming into Turlock Unified School District is up by 117 students, from 535 students to 652 students, this school year, but there is more to the story than meets the eye.

Nearly half of the 652 students coming into TUSD are transferring in from the financially strapped and troubled Denair Unified School District, totaling 303 students.

This school year, TUSD lost more students than they gained from neighboring or nearby districts such as Chatom, Hilmar and Modesto.

In total, 25 students transferred from TUSD to Chatom, 94 to Hilmar and 41 to Modesto this school year. Vice-versa, in total 75 students from those three districts transferred to TUSD.

However, besides those three districts the numbers of students coming to TUSD compared to leaving are staggering. 587 students transferred to TUSD from Ceres, Delhi, Hughson, Keyes, Merced, Oakdale, Waterford and other, compared to 202 students that left.

TUSD Director of Student Services Gil Ogden says there are many reasons why students come and go from TUSD, but at least with Chatom and Hilmar he says the main reason is the families live out in the country.

The main reason most students come into TUSD is simply because of continued placement, however the most abundant specific reason is a student’s parent works in Turlock or for TUSD directly. 274 students come to TUSD under those circumstances.

Charter, Private Schools Not a Large Threat to Public Schools in Turlock

One measure of students being lost or gained is that TUSD has no way of tracking the number of students they lose to Charter or private schools in the area; however, Ogden says the numbers are insignificant.

“Charter schools can take students without us being able to count them, but it’s not a big problem here as it is in some cities like Los Angeles where the city public school system has basically become all charter schools,” said Trustee Frank Lima.

There are no signs TUSD is suffering from a loss of students at all. In fact, since the 2009-10 school year the total balance, or net gain, has increased from two students to 290 students this year.

In fact, Ogden says that in many instances his office must deny inter-district transfers for students from other districts for certain schools like Walnut Elementary or Turlock High School because of lack of space.

He explained that the magnet school concept at Walnut, the growth of options at eCademy and the number Advanced Placement classes at Turlock High are big draws for students.