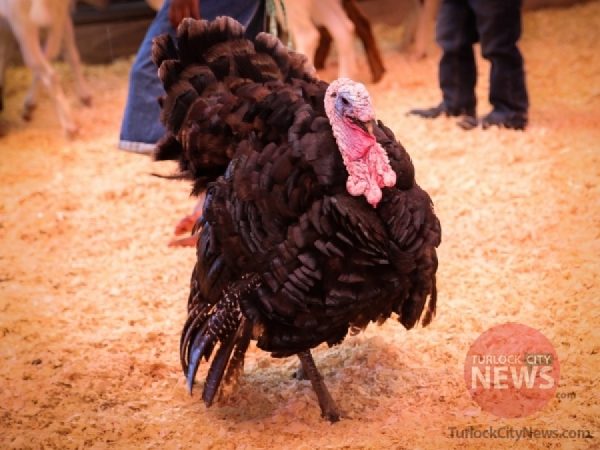 Foster Farms has announced the presence of avian influenza in a single, rural turkey ranch in Stanislaus County.

While the diseases poses a risk to avian species, the USDA reports that there is no public health risk at this time.

“No human cases of these avian influenza viruses have been detected in the United States, Canada, or internationally, and there continues to be no public health concern,” said the USDA in a news release.

“No poultry products in the marketplace are impacted,” said Foster Farms.

While the disease may not pose a public health risk at this time, the USDA remind citizens to properly prepare their poultry.

“H5N8 has not been shown to present a health risk to the public,” said the USDA in a news release. “As a reminder, the proper handling and cooking of poultry and eggs to an internal temperature of 165 ˚F kills bacteria and viruses.”

APHIS is currently working close with the California Department of Food and Agriculture (CDFA), which has quarantined the facility. Both have initiated an incident command response and APHIS will assist CDFA in depopulating the remaining birds on the property to prevent further spread.

Birds from the infected flock will not enter the food system, reports the USDA.

The USDA reports that this is the first finding of HPAI in commercial poultry during the ongoing disease incident along the Pacific Flyway.

“Since late 2014, ongoing avian influenza incidents have been detected in wild waterfowl and backyard poultry operations along the Pacific Flyway,” Fosters Farms said in a news release. “As a results, Foster Farms increased biosecurity measures at all West Coast facilities and is actively partnering with state and national agricultural and veterinary leaders to prevent potential avian exposure.”

All bird owners, whether commercial producers or backyard enthusiasts, should continue to practice good biosecurity, prevent contact between their birds and wild birds, and to report sick birds or unusual bird deaths to State/Federal officials, either through your state veterinarian or through USDA’s toll-free number at 1-866-536-7593. Additional information on biosecurity for backyard flocks can be found at healthybirds.aphis.usda.gov.