Council Puts Community Grants in the Hands of Parks Commission 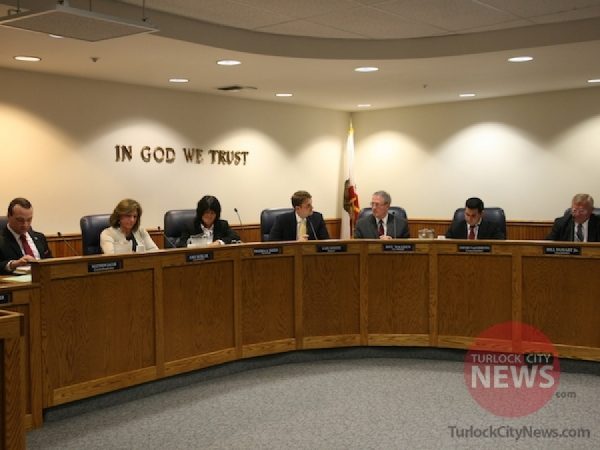 The City of Turlock has begun to devote duties the Turlock Chamber of Commerce was previously charged with as part of the Convention and Visitors Bureau (CVB) agreement to other entities following a lengthy discussion on Tuesday night deciding who would administer community grants.

CVB, which has been ran by the Turlock Chamber of Commerce, previously created a community committee to appropriate money from the Community Grant Program to community organizations, such as for Fourth of July fireworks or the Downtown parades.

However, with the Chamber submitting their 90-day contract termination with the City of Turlock for CVB services, they are no longer handling the bids for this year.

On Tuesday, Turlock City Council unanimously approved to appointing the Parks, Arts and Recreation Commission (PARC) to administer the 2015 Community Grants Program, although not without a long deliberation.

Council had the choice between appointing PARC or the Community Development Block Grant (CDBG) Committee, whose members were appointed earlier in Tuesday’s meeting, to administer the funds.

That decision, however, was made somewhat more convoluted as some grants needed approval as soon as possible.

The California State University, Stanislaus, who often receives grants as part of the program was in need of two $5,000 grants for two upcoming tournaments they are hosting in Turlock — including their “Tournament of Champions” softball tournament planned for March 27 to 29.

The University relies on grant funds from the City of Turlock to help host the tournament, which brings 24 teams to Turlock. Those teams stay in Turlock hotels and eat at Turlock restaurants, according to CSU Stanislaus Associate Athletic Director Kim Duyst.

Council unanimously voted to appoint PARC to administer the community grant funds, however due to the immediate need of CSU Stanislaus, Council will vote on select, time sensitive grants at the special meeting on March 17.

In addition to the already complicated vote, Councilmember Matthew Jacob suggested an amendment to the motion, which was approved on a 4-1 vote with Councilmember Steven Nascimento dissenting, to give Council the final approval of the grants.