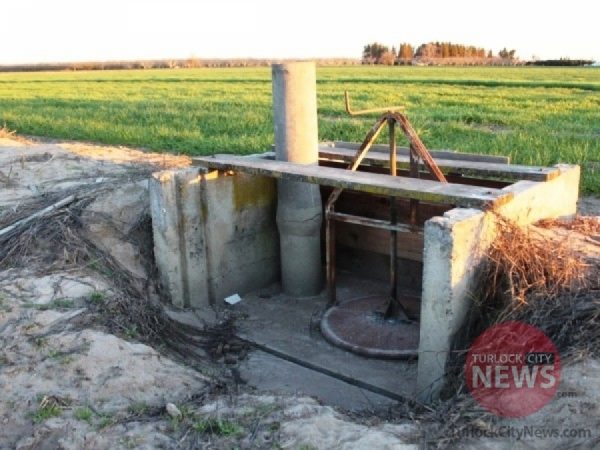 After a week delay, the Turlock Irrigation Board of Directors is expected to set the 2015 irrigation season on Tuesday morning.

For the second straight year, the Board is expected to approve another record-low water allotment — even less than last year’s 20 inches.

According to the staff report, TID staff is recommending the Board of Directors make 18 inches of water available to growers for the 2015 irrigation season.

TID was originally expected to set the irrigation season on March 24, however, staff decided that an extra week to receive runoff totals would help to decide the best amount of water to make available to growers.

In years of normal conditions, weekly conditions may not matter, however, when dealing with less than 20 inches of water the weekly changes can have significant impact on the water, said Tou Her, TID Assistant General Manager of Water Resources on March 24.

In February, Her anticipated approximately 15 or 16 inches based on conditions at the time, however conditions have only worsened since last month.

So far during the month of March, a month that on average receives approximately 5.4 inches, TID has only seen 0.42 inches of watershed accumulation of precipitation.

“Since our last grower meeting, last month, hydrological conditions have deteriorated quite significantly,” said Her. “…We did not even get the dry scenario, we got less than dry."

With the irrigation setting delayed a week, some growers in the district have become concerned.

“I had a couple calls from tree growers who understand the severity and the number of inches, but in their opinion they need to utilize that water earlier rather than later,” said Director Joe Alamo. “They can try to make that 15 to 17 inch work, but they’re saying their crop is really being damaged this time if they don’t get that water.”

Her responded by saying with the little amount of available water this season, opening the season earlier would increase the chances of growers being without water in the hot August or September months.

Staff is recommending the irrigation season begin on April 9 and continue through Oct. 7. If approved, the TID Irrigation Call Center would be activated and begin accepting water orders on April 8.

If the current recommendation is approved, there would be no carryover water for irrigation purposes next year, based on current conditions; TID would only insure that there is enough water stored in Don Pedro to regulatory commitments, according to the staff report.

Director Charlie Fernandes asked staff to look at a proposal that would have some carryover into next year. Director Rob Santos added that the main focus should be on keeping crops alive this year, not getting the best crop.

The TID Board of Directors will meet at 9 a.m. Tuesday in the Board Room of TID’s Main Office Building, 333 E. Canal Dr.