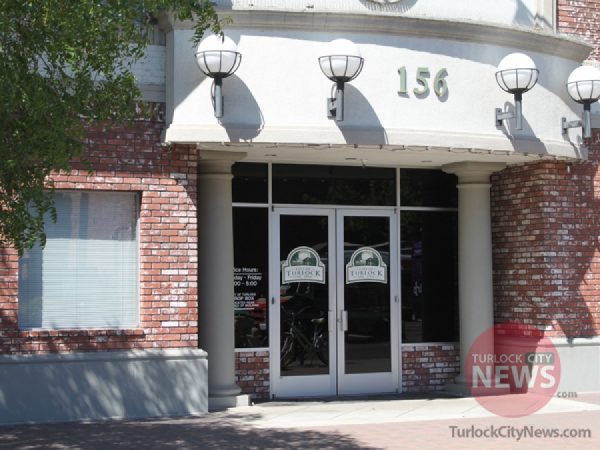 Morgan Ranch, which consists of approximately 170 acres, is generally bound by Lander Avenue on the west, Glenwood Avenue on the north, Golf Road on the east, and Highway 99 on the south.

If approved, the Morgan Ranch Master Plan would modify the City’s General Plan and zoning for the area.

The discussion of a Morgan Ranch Master Plan began in 2003 when JKB Homes applied to develop a subdivision in the area, but the City required a master plan be prepared, as well as an environmental impact report.

The planning process had not be completed by the time of the housing recession in 2007, according to the staff report, so between then and 2010, the developers and property owners began working with the City to investigate alternative development options for the area.

Since 2010, the City of Turlock has been developing the master plan, which includes public comments from last year.

On Thursday evening, the Planning Commission will vote to recommend the Turlock City Council adopt the Morgan Ranch Master Plan.

The master plan will not be adopted if approved by Planning Commission, it must be approved by Council ultimately.

On Thursday, the Planning Commission will also recognize Senior Planner Rose Stillo for her retirement and decide whether the proposed 2014-15 Public Works projects are in conformance with the Turlock General Plan.