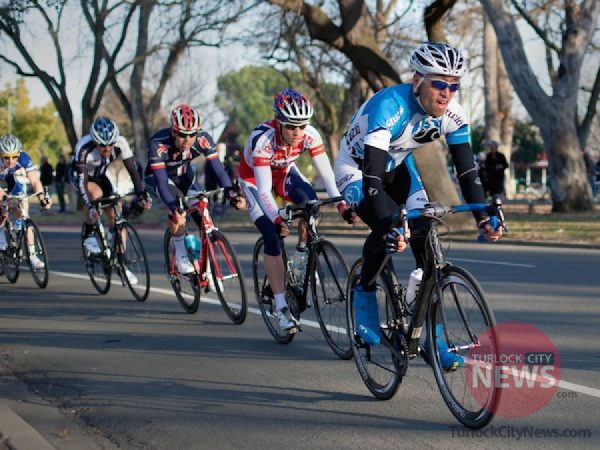 Race director Mitch Boehs had come to Turlock City Council asking to close portions of several Downtown streets in order to let him host the bike race on Aug. 8.

While many Downtown business owners were ecstatic about the event, some thought the event would hurt business. Boehs was given two weeks to figure logistics to help ease the businesses’ concerns.

Boehs met with Attorney Mike Warda, who represented the concerned businesses, and together they were able to establish and approve a list of requests from the businesses, including prohibiting public parking in the parking lot behind Vintage Lounge, near Red Brick Bar and Grill, and assigning one staff member to direct and provide access for employees.

“Mr. Warda and I got together with his clients and he had a list of requests from the clients and we came to an agreement all of the requests,” said Boehs. “…As far as I’m concerned, I’m in agreement to meet all of the concerns."

Since the concerns had by Downtown businesses were mitigated, Council unanimously approved the street closure.

The Turlock Criterium, which will have several races throughout the day, each with cyclists making several laps through Downtown, will take place on Aug. 8 from 1 to 8:15 p.m.

The start/finish line will be near the corner of Broadway Avenue and W. Main Street, with riders taking a lap around Market Street, through the nearby residential area, and back into the Downtown core.

Boehs predicts that there will be anywhere from 300 to 500 racers, and hundreds, if not thousands, of spectators at the event. The race will be free for spectators.

“I really appreciate you bringing this event to Turlock and your willingness to work through the parties concerns to come to amenable solution,” said Councilmember Steven Nascimento. “I think it’s going to be a great event, I’m really looking forward to it."