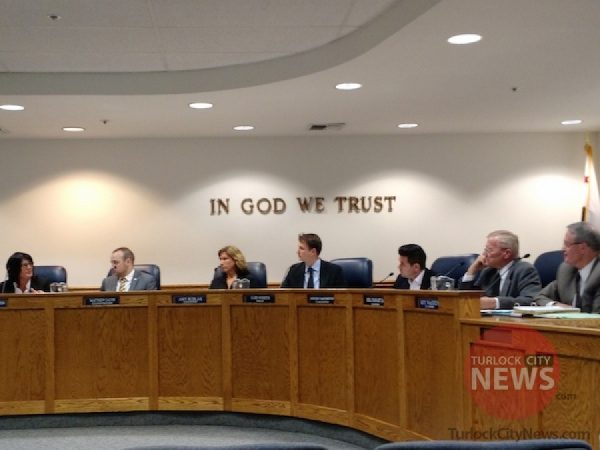 Turlock City Council will have the opportunity to bring back the Turlock Police Department’s K-9 unit, which has been unfunded for years, tonight.

The K-9 unit was one of many services that the Turlock Police Department has been without after taking cuts many years ago.

If approved by Council, the City of Turlock will fund the the K-9 unit at an amount not to exceed $104,000 in the first year and pay approximately $28,000 for each additional year of operation of the unit.

Currently, the Turlock Police Department must request the assistance of the Stanislaus County Sheriff’s Department if a K-9 is needed.

The first year of costs would include the purchase of two police service dogs at $23,678, as well as several types of training at $41,800.

Council discussed the possibility of adding a K-9 unit during budget workshops, however were unable to finalize costs before Mayor Gary Soiseth released his proposed budget, which was ultimately approved by Council.

Despite not being approved during passage of the budget, the majority of Council was in favor of reinstating the K-9 unit.

To pay for the first year of operation, per the item that Council will vote on, the City of Turlock will use Prop 172 funds, which is tax money dedicated to frontline public safety use.

The ongoing costs after the first will be absorbed into future general fund budgets, according to the staff report.