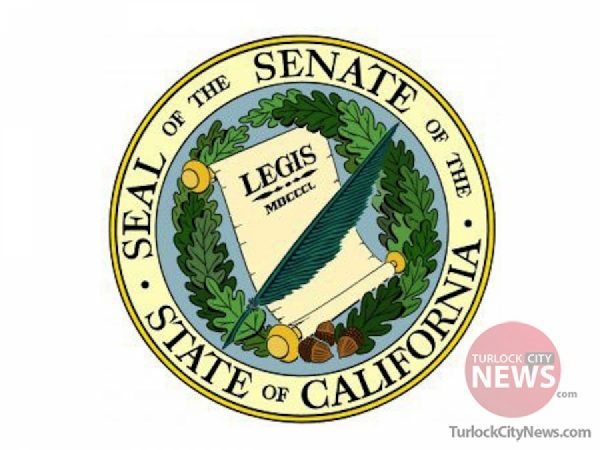 As conflict of interest issues within governmental bodies is becoming increasingly prevalent in recent years, particularly as it relates to the financial interests of public figures, members of the California State Senate are seeking to mitigate the issue through more stringent and defined laws.

While conflicts of interest are not necessarily inherently evil, issues arise when political figures abuse their power to seek personal gain over the public’s good.

The legislation was originally introduced by State Senator Tony Mendoza (D-Artesia), with provisions that specify and expand what family relationships would constitute a financial conflict interest for any public official when voting on public contracts before any governmental body, board or commission.

“I want to make sure that elected and government officials abstain from voting when a family member has a financial interest or may benefit in the outcome of a public contract decision under the jurisdiction of that official,” said Mendoza, explaining that recent conflict of interest scandals have warranted such legislation.

Under the current law, any public official that has a direct or indirect financial conflict of interest must disqualify themselves from voting or participating in decisions related to that contract.

This legislation would amend the Government Code to define when a public official is deemed to have a financial interest in a public contract to include situations where the official’s spouse, child, parent, sibling or the spouse of the child, parent, or sibling, has a financial interest in any contract under consideration in their official capacity.

“Government officials should be prevented from using their positions to enrich themselves financially, directly or indirectly,” said Senator Mendoza. “As public officials, we should be held to high ethical standards to avoid any conflicts of interest or perception of impropriety…”

Should the bill become law, stringent punishments would ensue for those in violation. Individuals found guilty would be disqualified from ever holding any office in California, face prison time, and or a fine of not more than $1000.

A local district attorney or the California Attorney General would have the authority to investigate alleged violations of the law and the discretion to pursue criminal prosecution. Should neither pursue a criminal prosecution, the case could potentially be sent to the Fair Political Practices Commission for an administrative or civil action. This enforcement process is currently in place, and not changed by this legislation.

The bill now goes to the Assembly Committee on Appropriations for consideration, and if passed in its current form, would go into effect on Jan. 1, 2017.