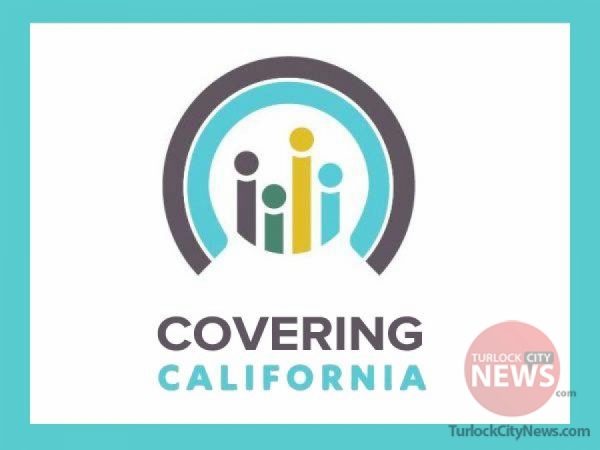 In order to avoid overpaying or underpaying for health insurance, individuals are encouraged to revisit their health insurance plans beginning Nov. 1, 2015, the start of Open Enrollment Season, which allows for new enrollment or changes to existing plans under the federally mandated Affordable Care Act.

Californians must visit CoveredCa.com, or can visit an insurance brokerage to assist with the process.

Updating existing applications with any income or household changes is strongly encouraged in order to receive the most accurate premium tax credits, a deduction that is applied to the front end of a health insurance plan in order to reduce the upfront cost.

If an individual fails to provide the most up-to-date information, perhaps by understating their anticipated income, they risk having to repay a previously applied tax credit. Conversely, an individual who anticipates lower earnings in the upcoming year also risks having to pay higher premiums each month if they do not update. While tax credits would ultimately be determined by total annual income, families may face unnecessary burdens by paying more monthly, or by owing a larger sum when filing their taxes.

Additionally, an individual could receive coverage they are not qualified for if they fail to update their information; this would particularly affect those currently eligible for Medicaid or Medi-Cal.

Individuals should receive notice from their existing health insurance company that states whether or not automatic re-enrollment will occur, with pricing information based on the most current information provided. Though pricing may fluctuate based on income and tax credits, many of the same plans will be available in 2016, allowing individuals to keep their plans; should they be unavailable, automatic enrollment in a similar plan may occur.

Those who receive information stating that they will not be automatically re enrolled must choose a different plan through Covered California in order to obtain insurance. Notably, those who will not be re enrolled are still eligible for coverage per the law.

While individuals may change plans through Jan. 31, 2016, coverage for that plan would not start until later on which could cause issues with coverage, care, and the costs associated with different plans.

The only way to obtain coverage outside of the open enrollment period is to have a “qualifying life event” such as turning 26, the cutoff age for staying on parents health insurance plan, getting married, having a child, losing or obtaining employment. A qualifying event would grant an individual a “special enrollment period” of 60 days to enroll in new health coverage.

If an individual does not obtain health insurance, they face a tax penalty which increases yearly, and is based on income.

Click here to preview plans for the 2016 enrollment period. If you have an existing health insurance plan, learn more about re-enrollment here.