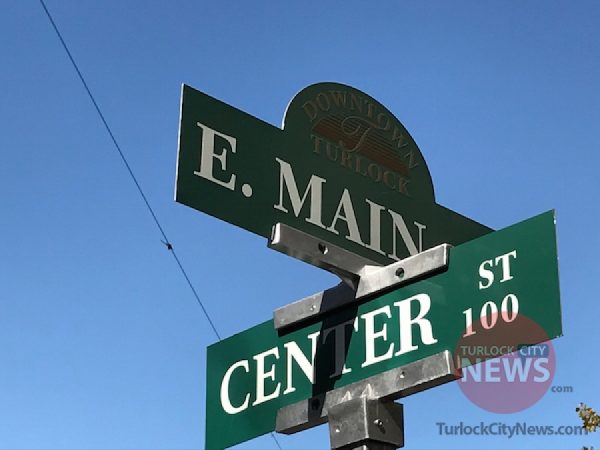 Two competing farmers’ market road closures requests put the City of Turlock in an awkward position. The Golden State Farmers’ Market Association submitted a road closure request before the usual operators of the market, Turlock Certified Farmers’ Market. With the definition of the City’s usual first come, first serve process now thrown into ambiguity, the Turlock City Council has opted to engage in an RFP process to give every potential operator the opportunity to make their case for being the official farmers’ market operator.

The City of Turlock has no official agreement with the current operators of the farmers’ market in Turlock, TCFM. According to Parks, Recreation, and Public Facilities Director Allison Van Guilder, the City’s involvement was limited to the road closure request submitted every year.

City Council met to give staff direction on how to proceed with handling the two competing closures.

While many members of the audience spoke in favor of Turlock Certified Farmers’ Market, the meeting itself was to determine a process on how to deal with the competing closures.

With this notion in mind, Brandon Follet, treasurer for the Turlock Certified Farmers’ Market, advocated a proposal process with emphasis on merit and longevity. Merit would be based on items including certifications from state and local institutions, financial growth and solvency, business development and growth, and business relations. Follet also encouraged the Council to set precedent for situation that might occur in the future.

“It is clear that the present residential street closure process is inept and does not establish any conditions for granting requests other than the request must be received 72 hours prior to the receipt of the closure,” addressed Follet.

He argued that the current process left ambiguity in the definition of first come, first served. This could either refer to someone submitting a new road closure request before another party or it could refer to a group having submitted the road closures in prior years.

His notion resonated with resident Mike Warda, who supported Follet’s remarks and further emphasized the importance of involving the downtown businesses.

Cheree Hill, Jars of Delicious vendor at TCFM, expressed that looking at the quality of the applications that come up to the Council would be the most important thing to her as a vendor.
As City Council drew closer toward directing staff to create an RFP, Councilman Steven Nascimento took a stand addressing the RFP process as disrespectful even though it was supported by vendors, a member of the TCFM, and City Council as a fair way to handle the conflict.

“I think it behooves the Council to allow the Turlock Certified Farmers” Market to accept their request for this year and if we want to go beyond that and develop a process – if there’s someone who wants to bring a market and they want to make the pitch to the Council, they’re welcome to do that, but I think we should clearly defer to the existing market. It’s beyond my comprehension why we would do anything else,” stated Councilman Nascimento.

Mayor Gary Soiseth emphasized the importance of setting a precedent for these types of situations, emphasizing this applies to more events than just the farmers’ market.

“I think this is setting a precedent. This is not just about the farmers’ market. This is for all of our events. We need to flush this out and have some black and white process…,” explained Mayor Soiseth.

“We have to give people an opportunity. In my estimations, we have to ask everybody to come to the table, bring what you have, and let’s look at it fair and impartial…,” stated Councilwoman Amy Bublak.

The City Council voted 4 to 1, with Councilman Nascimento opposing, in favor of beginning an RFP process to handle the issue of the competing road closure requests.