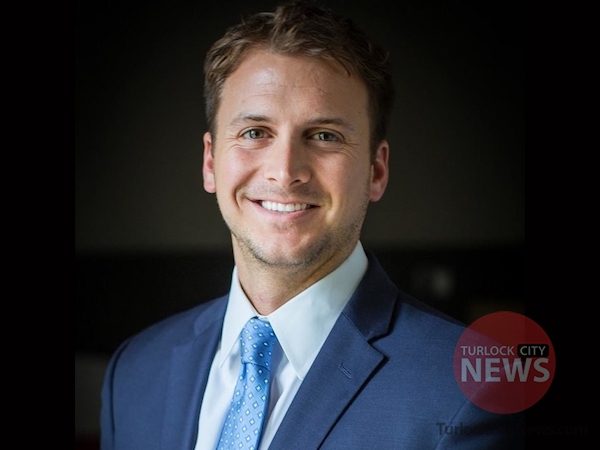 Taking away appointments, while hooking up someone else with more travel budget, and discussing it all behind the scenes with an agreed voting bloc usually is something Turlockers only hear about happening in Sacramento politics as some form of retribution or trading for votes. However, this is happening right here under the direction of Turlock Mayor Gary Soiseth.

Most everyone was surprised or shocked when Mayor Soiseth stripped Councilwoman Amy Bublak of three appointments and dispersed one to each of the three Councilmen. Mayor Soiseth, Councilmen Bill DeHart, Matthew Jacob, and Gil Esquer knew before the meeting while Councilwoman Amy Bublak was not even given a courtesy notice that she would not be serving as a representative of Turlock on some regional committees.

TurlockCityNews.com has asked the City of Turlock if this would be a Brown Act violation, which is a majority of Council (three Turlock City Council Members) discussing voting or taking action on the public’s business but not in public or discussing an agendized item such as the appointments but behind the scenes.

There have been several allegations of Mayor Soiseth violating the Brown Act recently, however, the City of Turlock has not answered questions regarding them and has not even acknowledged that they’re looking into the allegations to have correctly run government. TurlockCityNews.com will continue to follow up on the Brown Act violations to hold government accountable and transparent.

As Mayor Soiseth was taking away the appointments one-by-one from Councilwoman Bublak at the Sept. 26 City Council meeting, Councilwoman Bublak wanted to note that the Council had just passed a resolution against hate, discrimination, and bullying, while promoting diversity.

“We need to think about what we’re doing,” stated Councilwoman Bublak. “If we’re going to say we want inclusion and we don’t want people to be treated differently, then I’m not sure where we’re going with this… ”

Mayor Soiseth reacted by saying, “It has nothing to do with you being a female.”

Councilwoman Bublak did not say or insinuate that is why she was being stripped of three appointments, but was stating fact, referring to the resolution of diversity made just minutes before, and that Council should be mindful of that as leading by example.

TurlockCityNews.com made a public records request from the City of Turlock for a list of all appointments held by all Council Members.

The lists included regional appointments that represent Turlock, but also some community workshop groups, and alternates for appointees as well.

The City of Turlock responded without sending Mayor Soiseth’s list of appointments, so TurlockCityNews.com followed up and requested that as well.

Mayor Soiseth has many more appointments and some he could’ve dispersed among the other Council Members, however, he’s the Turlock Mayor. The numbers and intention of equity still don’t quite add up as some community workshop groups are just that, workshops, and alternates are to fill in for the first-chosen appointment if needed.

Councilman Gil Esquer did respond via email stating being only an alternate to three committees was by his own request.

“Being new to this position I need a learning curve until I grasp the actual processes of these committees.”

So with this, equity isn’t really possible with Councilman Esquer’s request.

Also, Councilwoman Bublak is the most senior-sitting Council Member after she won her third election in 2016 and is retired from the Modesto Police Department.

“I have experience, I’ve worked with several different Councils now, I am retired and have time to work for the citizens of Turlock, but… I didn’t know anything about being taken off three appointments and left with what I got – one ‘appointment’ meets once a year to decide grants from the City of Turlock to community efforts – so I’m concerned with what’s going on.”

At the Oct. 10 Turlock City Council meeting, Mayor Soiseth appointed Councilman Matthew Jacob as Vice Mayor after reappointing Councilman Bill DeHart, who had been serving as Vice Mayor, to the League of California Cities Executive Committee where he would be Chairman.

Mayor Soiseth also instructed City Staff to take $2,000 from his travel budget and give it to Councilman DeHart.

TurlockCityNews.com will continue to follow up on the Brown Act violations and the incorrectly ran City Council meetings to hold Mayor Soiseth and our local government accountable and transparent.