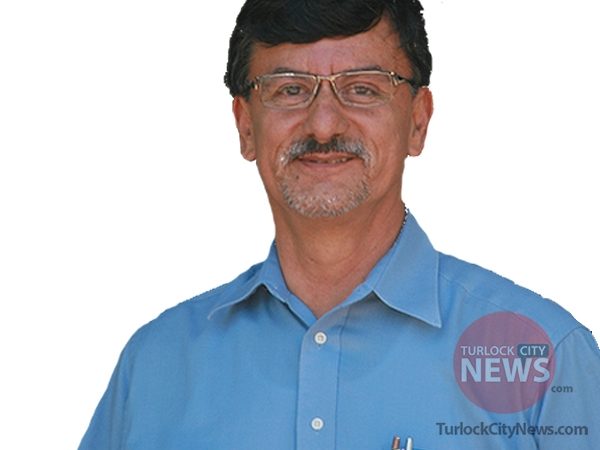 Most everyone was surprised or shocked when Mayor Soiseth stripped Councilwoman Bublak of three appointments and dispersed one to each of the three Councilmen at the Sept. 26 Turlock City Council meeting. Mayor Soiseth had communicated with Councilmen Bill DeHart, Matthew Jacob, and Gil Esquer before the meeting regarding the decision, while Councilwoman Amy Bublak was not even given a courtesy notice that she would not be serving as a representative of Turlock on some regional committees.

As Councilwoman Bublak didn’t know why she was having three appointments taken away, Mayor Soiseth responded by saying that his decision was due to prior discussion regarding equity among Council.

After the meeting, Mayor Soiseth would not answer questions regarding the decision, how it was handled, potential Brown Act violations, and what the equity was based on.

Councilman Esquer did respond via email stating that being only an alternate to three committees was by his own request.

“Being new to this position I need a learning curve until I grasp the actual processes of these committees.”

So with this, equity isn’t really possible as Councilman Esquer only has alternate positions, and by his own choice. Also, knowledge or experience is not equitable as first-year Councilman Esquer referenced in his lack of knowledge for what he was being appointed for, versus the third-term Councilwoman Bublak.

Mayor Soiseth has continued to not answer follow up questions regarding what this equity is based on.

After TurlockCityNews.com did a public records request and followed up with questions to all the Council Members and reported the news to the public, Councilman Esquer publicly apologized to Councilwoman Bublak while making some comments near the end of the Nov. 14 City Council meeting.

“I feel that I personally need to apologize to Amy, because, and this is referring to what happened at the meeting with the committees. I was asked before the meeting if I would accept the alternate. Exactly what I told the Mayor, I don’t know anything about the regional water sub basin, but, sure. If you need help, I’ll jump in there,” stated Councilman Esquer. “I was not aware that you were not aware. And it seemed to me after information came out, I kinda felt that you got blindsided.”

“I just want to apologize, I don’t think that should’ve happened.”

Councilwoman Bublak accepted the apology and said, “Thank you.”

Mayor Soiseth said, “Well, thank you,” and went on to the next part of the Council Meeting.

TurlockCityNews.com has asked the City of Turlock if this would be a Brown Act violation, which is a majority of Council (three Turlock City Council Members) discussing voting or taking action on the public’s business but not in public or discussing an agendized item such as the appointments but behind the scenes.

There have been several allegations of Mayor Soiseth violating the Brown Act recently, however, the City of Turlock has not answered questions regarding them and has not even acknowledged that they’re looking into the allegations to have correctly operating government.

TurlockCityNews.com will continue to ask questions regarding policy setting, procedure, and protocol regarding elected officials’ decision making, while following up on allegations of Brown Act violations to hold government accountable and transparent.