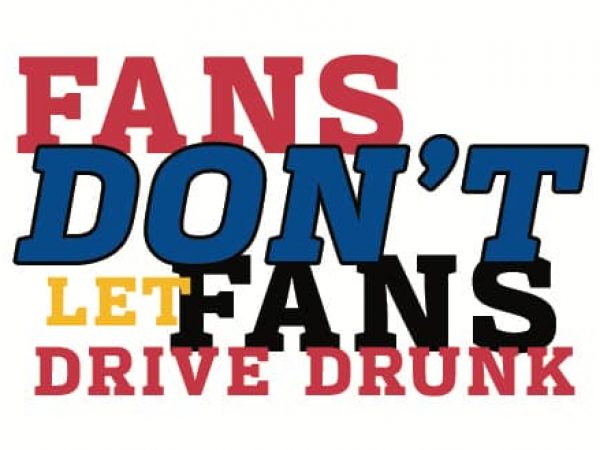 The Turlock Police Department is reminding fans attending Super Bowl watch parties to get a safe ride home after the game.

“If you plan on drinking, plan for a ride home with a sober driver,” Lieutenant Neil Cervenka said. “Whether your team wins or loses, you’ll always get the ‘W’ by not drinking and driving.”

Super Bowl LIV falls on Sunday, February 2, and the Turlock Police Department will increase patrols February 2 ready to flag those suspected of driving under the influence of alcohol and/or drugs.

The Turlock Police Department reminds drivers that driving under the influence of anything that impairs is illegal, including prescriptions, over-the-counter or illicit drugs and marijuana. If you take prescription drugs, be mindful of side effects, especially if there is a driving or operating machinery warning on the label.

Remember, if you get caught driving under the influence, not only can you get in trouble with law enforcement, but it can also prevent you from getting a job too. If a potential employer carries out a dot background check on you during the application process and sees that you have had a prior DUI, you may be turned down for specific employment opportunities, especially in the driving industry. So you see, it can have a knock-on effect in other areas of your life too, so please be responsible.

Walking to a bar or party? Walking impaired can also be dangerous, so have someone who is sober walk home with you.

No matter who you are rooting for on Super Bowl Sunday, we are all on the same team when the game ends so remember to go safely.

Funding for Super Bowl Sunday enforcement is provided by a grant from the California Office of Traffic Safety, through the National Highway Traffic Safety Administration.