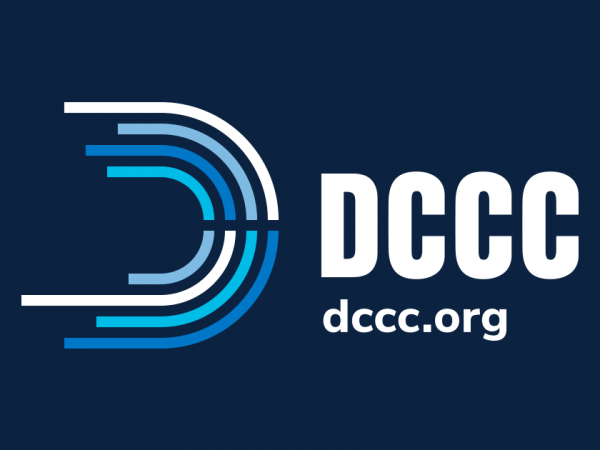 The race for California’s 10th Congressional District is heating up with negative attacks from national groups and the establishment media, the Mainstream “Elite” Media, despite the Central Valley being shutdown while attempting to deal with the Chinese virus pandemic and economic crisis.

While Democrat Congressman Josh Harder and the rest of the House of Representatives under San Francisco’s Congresswoman Nancy Pelosi won’t go back to Washington DC to help the American People, the Democratic Congressional Campaign Committee (DCCC) is continuing to do Harder’s dirty campaigning and is launching an early attack on local veterinarian and Republican Ted Howze. Turlock City News learned just today that a campaign for Harder is circulating several-years-old social media posts and attempting to link them to the Howze Campaign.

The social media posts being circulated by the circles of Harder’s campaign and the DCCC are reportedly from 2017 and 2018. They are also from social media accounts unrelated to the Ted Howze for Congress campaign.

One example of the posts being circulated by supporters of Congressman Josh Harder’s campaign included a reputed 2018 retweet of another twitter account that read “If @lsarour is an avg Muslin [sic] woman, I finally understand so many Muslim men would rather copulate with a goat.”

Turlock City News has heard that MSM Fake News Politico is furthering the DCCC campaign attack and effort to cut off national political donors. TCN asked Dr. Howze about some of the rumored posts and if he could let the public know what’s the real story behind these political attacks because nobody running for Congress (beginning in 2017/18) would have posts such as those now popping up around DC.

Howze responded to the allegations of anti-Muslim social media posts to Turlock City News by saying, “The posts in question were ugly and I absolutely do not agree with or support them. I’m extremely hurt that these were done by individuals whom unknowingly had access to several of my social media accounts. Like many others, I’ve learned an important lesson about removing personal information from old devices before disposing of them.”

Turlock City News received feedback from several community members who stood up for Howze’s character as he’s been working with many on “Operation Compassion” to provide food and help to those who need it during the Coronavirus crisis.

Surjit Mahli, a respected leader in the local Sikh community responded, “Ted has been a great friend of the Sikh community for years. He is a community leader who steps up to help whenever asked. Ted is a friend and someone I have the utmost respect for.”

Hughson resident and community advocate Mohammed Rashid added, “I have known Ted and his family for over eight years and they are awesome people, very caring and respectful people.”

Latino community activist Guadalupe Salazar said “Ted Howze grew up in the Valley, worked in the fields alongside farm workers and has done an enormous amount through his charitable and service efforts for our Latino community.”

This attack is the first real DC swamp-level attack by Congressman Josh Harder during what is sure to be one of the most watched 2020 Congressional campaigns in California, and across the nation. The first move is unusual for an incumbent such as Harder who is sitting on a multi-million dollar campaign war chest, and may indicate the strength of the Howze campaign at this early stage. The Cook Political Report ranks the 10th Congressional District as a “leans Dem” seat, but a number of local and national political observers have opined that the race between Howze and Harder is a toss-up.

As of publishing Josh Harder has not made any official statements regarding these attacks by his campaign and the DCCC. Howze for his part said “we won’t be bullied into a negative campaign by a desperate opponent.”

The DCCC has also created their case against Howze for the base Democrat supporters across the nation.

The DCCC has also created their case against Howze for the base Democrat supporters across the nation. This is all coming from national interests to cut off funding to the official Howze Campaign, as Josh Harder continues to build a massive campaign war chest of millions of dollars from outside interests.

Turlock City News is expecting and preparing to set the record straight regarding any and all national MSM or DC political influence in our Central Valley elections and issues.