Man Dead After Being Backed Over by Delivery Van 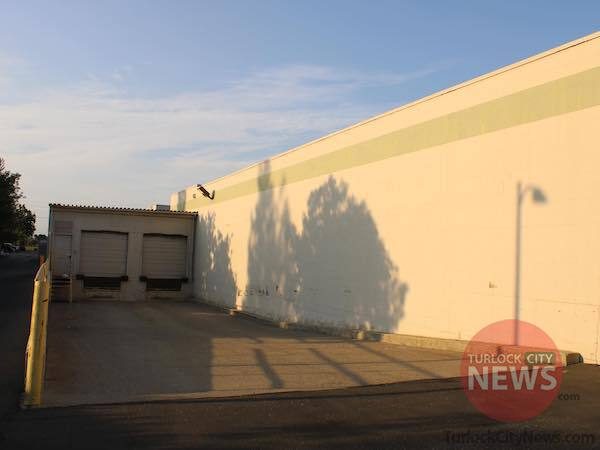 At about 10:37am this morning, the Turlock Police Department, Turlock Fire Department, and American Medical Response were dispatched to a reported injury vehicle collision at a loading dock at the Valley View Center, located in the 3000 block of Geer Road.

When crews arrived on scene, they located a 44-year old male unconscious on the ground that had been run over by a delivery van. The police department believes that the man was asleep when the delivery van backed over him.

Firefighters and paramedics performed live saving measures on the man and transported him to a local hospital by ground ambulance. Despite their best efforts, he was declared deceased at the hospital. His identity is currently not being released pending next of kin notification.

The driver of the delivery van remained on scene and was cooperative with police.

The Turlock Police Department does not believe that alcohol, drugs, or speed were a factor in the collision. The investigation remains on-going. Anyone with information that could assist in the investigation is encouraged to call Officer Frank Neves at 209-668-5550 extension 6707.