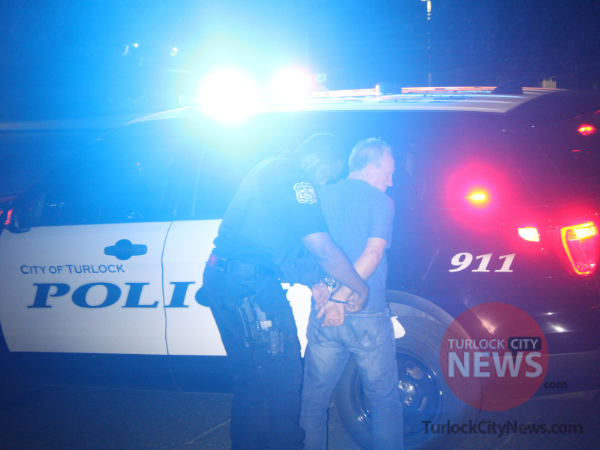 At about 11:04 pm Wednesday night, the Turlock Police Department, Turlock Fire Department, and American Medical Response were dispatched to a reported vehicle collision with injuries in the 2300 block of Colorado Avenue, Turlock.

When crews arrived on scene, they found two vehicles involved. One was a gray BMW coupe and the other was a black Chevrolet pickup truck.

The gray BMW coupe had a single occupant, its driver, Thomas Brenda, 61, of Turlock. He suffered minor injuries and refused to be transported to the hospital. The black Chevrolet pickup truck was parked and unoccupied.

Both vehicles sustained moderate damage and were deemed inoperable as a result of the collision, requiring them to be towed away.

Officers began investigating and determined that Brenda was traveling northbound on Colorado Avenue approaching East Tuolumne Road at an unknown speed. As Brenda was passing the black Chevrolet pickup truck which was legally parked on the side of the road and unoccupied, he allowed his vehicle to veer off the path of travel to the right which resulted in a collision with the front right side of his vehicle and the rear left side of the black Chevrolet pickup truck.

Officers noticed that Brenda was exhibiting objective symptoms of being under the influence, so they asked him if he would be willing to participate in standardized field sobriety tests. He refused. Officers then asked if he would be willing to blow into a preliminary alcohol screening device, which he also refused. Brenda made the statement that he was coming from a local bar, however, he stated that he had only drank water six hours ago. Based on the objective symptoms Brenda was exhibiting, the fact that he had just been involved in a collision caused by a common primary collision factor with drunk drivers, the fact that he stated that he was coming from a local bar, and the totality of the circumstances, officers determined that he was under the influence of alcohol.

Brenda was arrested and transported to a local hospital for a blood draw as required by California’s implied consent law. The results of the blood draw revealed that Brenda had a blood alcohol content of .08 or greater.

Brenda was booked into the Stanislaus County Public Safety Center on charges of driving under the influence of alcohol and driving with a blood alcohol content of .08 or greater. He was also issued an administrative driver’s license suspension order by the California Department of Motor Vehicles and his vehicle was impounded.

Brenda is the president of Brenda Athletic Clubs which currently has two locations, one in Turlock and one in Modesto. When checking to see if Brenda has any prior DUI arrests, we came across a local criminal conviction from 2012. It’s currently unclear if that was also for DUI or for something else. 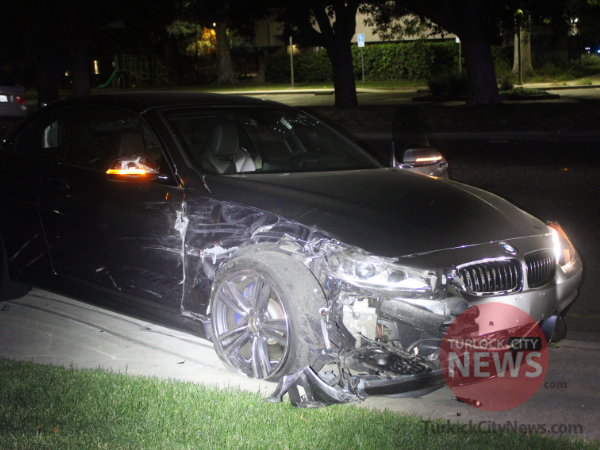