Two Responsible for Auto Burglaries in Turlock Arrested in Ripon 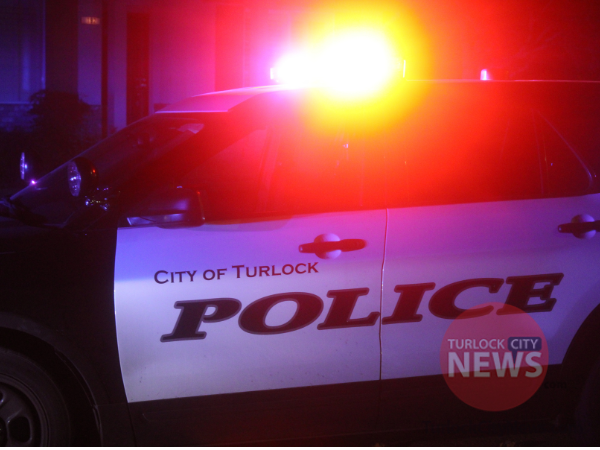 At about 9:06 pm Monday night, the Turlock Police Department was dispatched to a reported auto burglary that had just occurred at Target, 3000 Countryside Drive, Turlock.

When officers arrived on scene, they contacted the victim who told them that two black male adults in a black Mazda SUV with no license plates had just broken the windows to his vehicle and stolen items from inside. The items included an Apple iPad and several identity documents.

The victim was able to track his iPad to Taco Bell, 1421 West Colony Road, Ripon, and the Ripon Police Department was sent to check the area. Ripon officers located a matching vehicle in the parking lot with two matching men inside. The two were detained and identified as Henry Woods, 27, of Oakland, and Freddie Leary, 25, of Berkeley.

Turlock officers responded to Ripon to investigate and conducted a search of the vehicle after discovering that Woods was on parole. The search led to the discovery of the victim’s stolen iPad, identity documents, more than ten other identity documents belonging to different people including debit cards, passports, and social security cards, as well as a generator.

At about 9:34 pm, the Turlock Police Department was dispatched to another auto burglary at Applebee’s, 2501 Fulkerth Road.

The victim described a similar incident to the first one where a purse was taken. Inside the purse was the victim’s debit card which was used at The Home Depot to purchase a generator, the one previously found during the original parole search of the vehicle.

Ultimately, both men were arrested. A search of Leary incident to arrest led to the discovery of a window breaker.