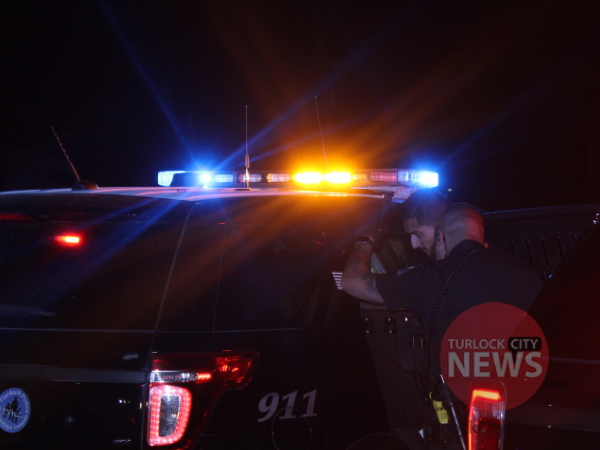 At about 9:33 pm Thursday night, a Turlock Police officer near the intersection of Fulkerth Road and North Soderquist Road, Turlock, observed a vehicle violate the California Vehicle Code, so he attempted to make a traffic stop on it.

The driver of the vehicle, later identified as Matiullah Amani, 23, of Turlock, began to accelerate and a pursuit ensued.

Officers continued to trail Amani while not in pursuit, however, stopped doing so in the Spruce Street area.

At about 11:46 pm, a different officer near the intersection of North Broadway and West Main Street spotted a vehicle which matched the description of the one involved in the pursuit. He followed it to the intersection of North Golden State Boulevard and Geer Road where he attempted to stop it with the assistance of another officer, however, Amani accelerated again and a second pursuit ensued.

The pursuit continued up the freeway until Hatch Road, Ceres, where it was terminated again by a sergeant as speeds reached an excess of 120 miles per hour. During this pursuit, several stop signs and red lights were run, including a red light at speeds of seventy miles per hour.

Very shortly after the pursuit was terminated, at about 12:12 am, Amani was back in town doing burnouts in the parking lot of Walgreens, 1591 Geer Road. He was spotted by officers who attempted to stop him a third time and were successful this time due to traffic in the area preventing him from fleeing.

A high risk stop was conducted and Amani was removed from his vehicle and detained at gunpoint.

Amani was questioned and admitted to officers that he was the one driving the vehicle during the two pursuits.

Amani was arrested and booked into the Stanislaus County Public Safety Center on charges of flight from a peace officer with disregard to public safety and reckless driving. Additionally, his vehicle was impounded. 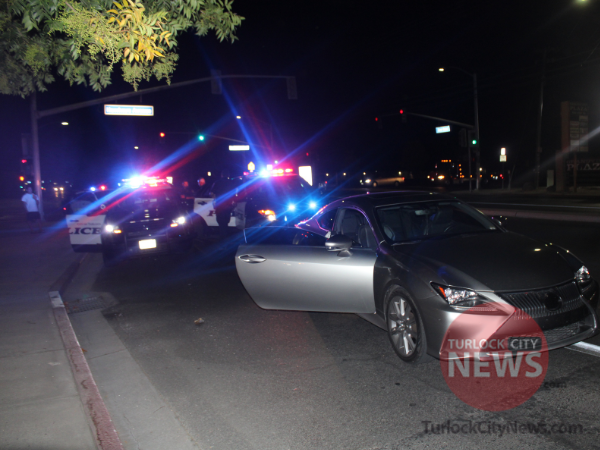 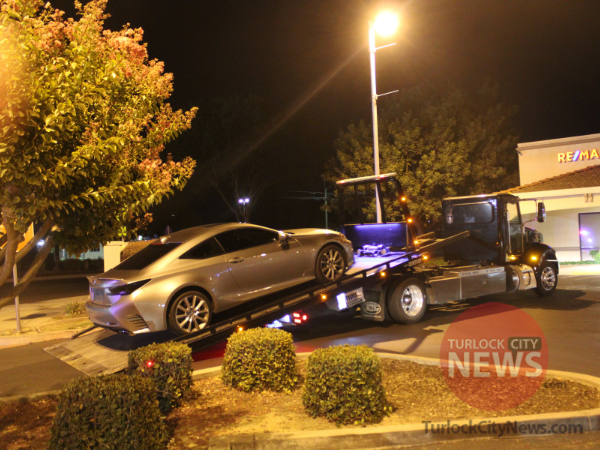