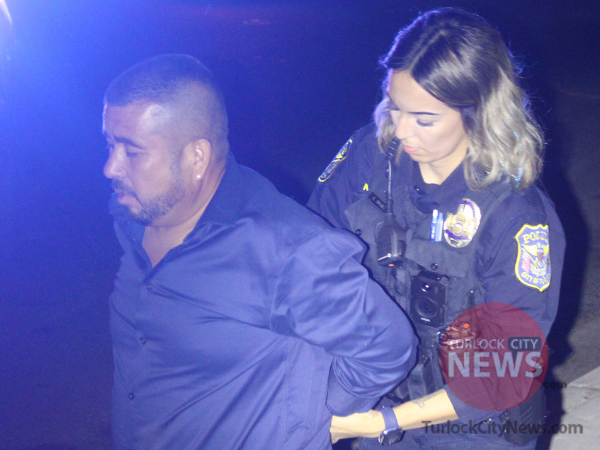 At about 12:34 am Sunday morning, the Turlock Police Department was dispatched to a reported vehicle collision with unknown details in the 300 block of Lander Avenue, Turlock.

When officers arrived on scene, they found five vehicles involved. The first was a white Infiniti sedan, the second was a black Mercedes-Benz sedan, the third was a gold Honda sedan, the fourth was a silver classic Ford sedan, and the fifth was a black Acura sedan.

The white Infiniti sedan had a single occupant, its driver, Edgar Gama Manzo, 43, of Turlock. He did not suffer any injuries. The other four vehicles were all legally parked on the side of the road in the order they were listed in and unoccupied.

The white Infiniti sedan, black Mercedes-Benz sedan, and gold Honda sedan, all sustained moderate damage. The silver classic Ford sedan and black Acura sedan both sustained minor damage. The white Infiniti sedan was deemed inoperable as a result of the collision, requiring it to be towed away. The other four vehicles were left parked where they were.

While speaking with Manzo, officers noticed that he was exhibiting objective symptoms of being under the influence, so they asked him if he would be willing to participate in standardized field sobriety tests. He agreed and completed them.

Ultimately, based on the objective symptoms Manzo was exhibiting, his performance in the standardized field sobriety tests, the fact that he had just been involved in a collision with a primary collision factor common with drunk drivers, his statements, and the totality of the circumstances, officers determined that he was under the influence of alcohol.

Manzo was arrested and provided an evidentiary breath sample at the scene as required by California’s implied consent law. The results of the breath sample revealed that Manzo had a blood alcohol content of .08 or greater.

Manzo was released on a citation on charges of driving under the influence of alcohol and driving with a blood alcohol content of .08 or greater. He was also issued an administrative driver’s license suspension order by the California Department of Motor Vehicles and his vehicle was impounded. 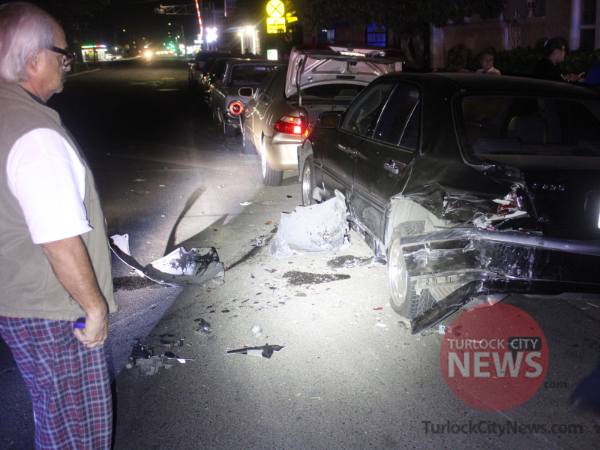 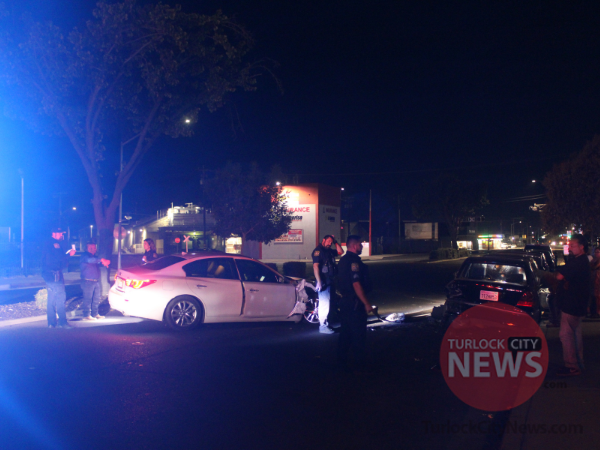