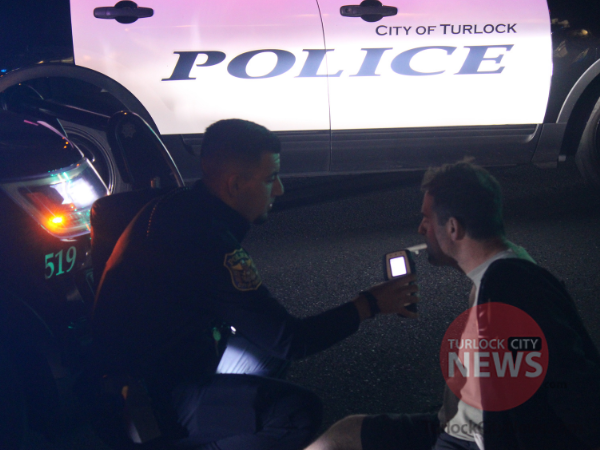 At about 10:45 pm Thursday night, the Turlock Police Department and Turlock Fire Department were dispatched to a reported vehicle collision with unknown details at Turlock Dental Care, 3131 Colorado Avenue, Turlock.

When crews arrived on scene, they found a single vehicle involved, a silver Chevrolet sedan, which had originally struck the structure and then backed into a traffic light control box.

The vehicle had a single occupant, its driver, Kent Correia, 42, of Turlock, who suffered minor injuries and refused to be transported to the hospital.

The vehicle sustained moderate damage and was deemed inoperable as a result of the collision, requiring it to be towed away.

At some point during the collision, a gas line was also damaged which caused a small leak and required the Pacific Gas and Electric Company to respond and secure it.

While speaking with Correia, officers noticed that he was exhibiting objective symptoms of being under the influence, so they asked him if he would be willing to participate in standardized field sobriety tests. He refused. Correia was then asked to blow into a preliminary alcohol screening device, which he also refused.

Correia was arrested and provided an evidentiary breath sample at the scene as required by California’s implied consent law. The results of the breath sample revealed that Correia had a blood alcohol content of .08 or greater. Correira was then transported to a local hospital at his request for a blood draw to provide as an additional sample.

Afterwards, Correia was booked into the Stanislaus County Public Safety Center on charges of driving under the influence of alcohol and driving with a blood alcohol content of .08 or greater. He was also issued an administrative driver’s license suspension order by the California Department of Motor Vehicles and his vehicle was impounded. 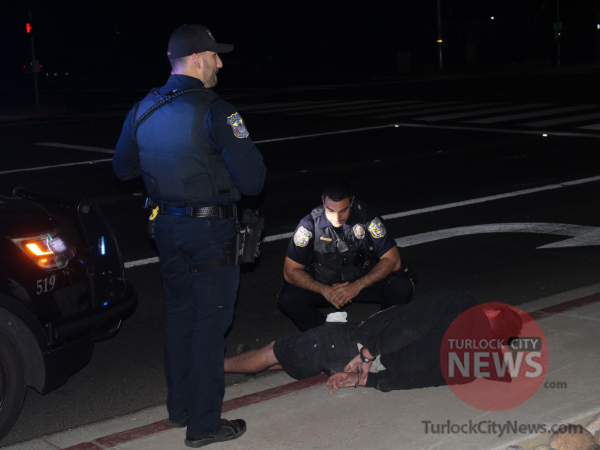